1. Upload a selfie to wechat official account.
2. Run Shanghai half-marathon.
3. Within hours get back photos of yourself (from 000's of pics by freelance photographers).
4. Pay $1 to buy unwatermarked images.
(c/o Neil Nand) pic.twitter.com/us94xWR1eN 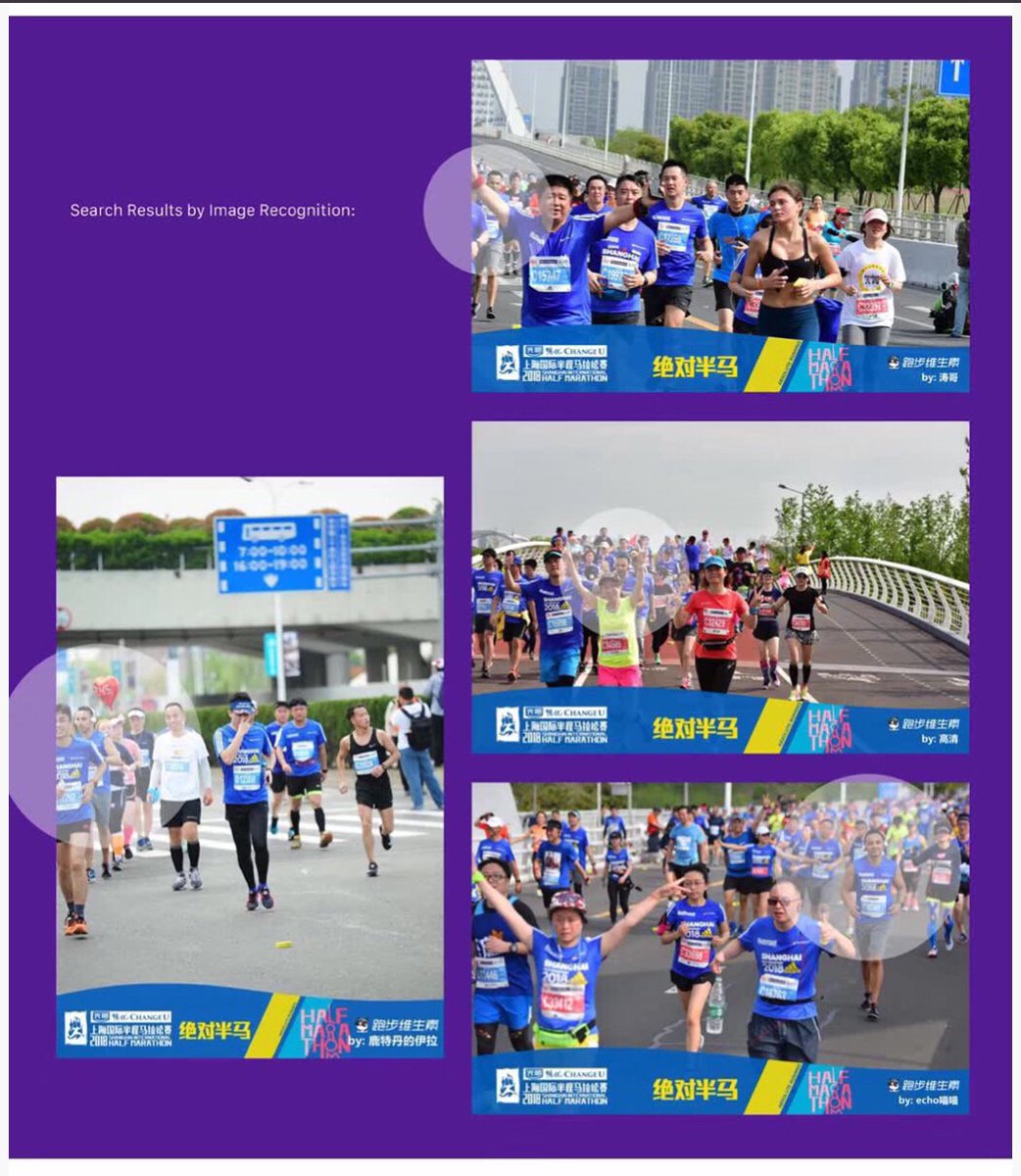 A child’s attention and memory improves after exercise according to new research supported by the Universities of Stirling and Edinburgh.

Researchers found that pupils’ best responses to tests came after physical activity that was set at their own pace, as opposed to exhaustive exercise.

The study is part of the BBC Learning’s Terrific Scientific campaign – designed to inspire schoolchildren to pursue a career in science – and part-funded by the University of Edinburgh and the Physiological Society. A total of 11 613 children in the UK signed up to participate in the research – including 1 536 from Scotland.

It was found that 15 minutes of self-paced exercise can significantly improve a child’s mood, attention and memory – enhancing their ability to learn.

Overall, the study concluded that exercising leads to improvements in children’s mood and cognition. In most tasks, participating in a run/walk activity was more beneficial. Importantly, this exercise should be in addition to normal physical education.

Research by the University of Kent into the effects of brain stimulation on athletes’ performance has demonstrated that it is an effective way to improve endurance.

The findings are expected to advance our understanding of the brain’s role in endurance exercise, how it can alter the physical limits of performance in healthy people and add further evidence to the debate on the use of legal methods to enhance performance in competition.

The research, which was conducted by Dr Lex Mauger and colleagues at Kent’s School of Sport and Exercise Sciences (SSES), set out to investigate how endurance limits are a matter for the mind as well as the body.

Dr Mauger discovered that stimulating the brain by passing a mild electrical current (transcranial direct current stimulation or tDCS) over the scalp to stimulate it increased the activity of the area associated with muscle contraction. This decreased perception of effort and increased the length of time participants could exercise.

The team explained this is because the exercise felt less effortful following stimulation. tDCS has been used to enhance endurance performance but how it achieved this was previously unknown and this study has helped identify the mechanisms. 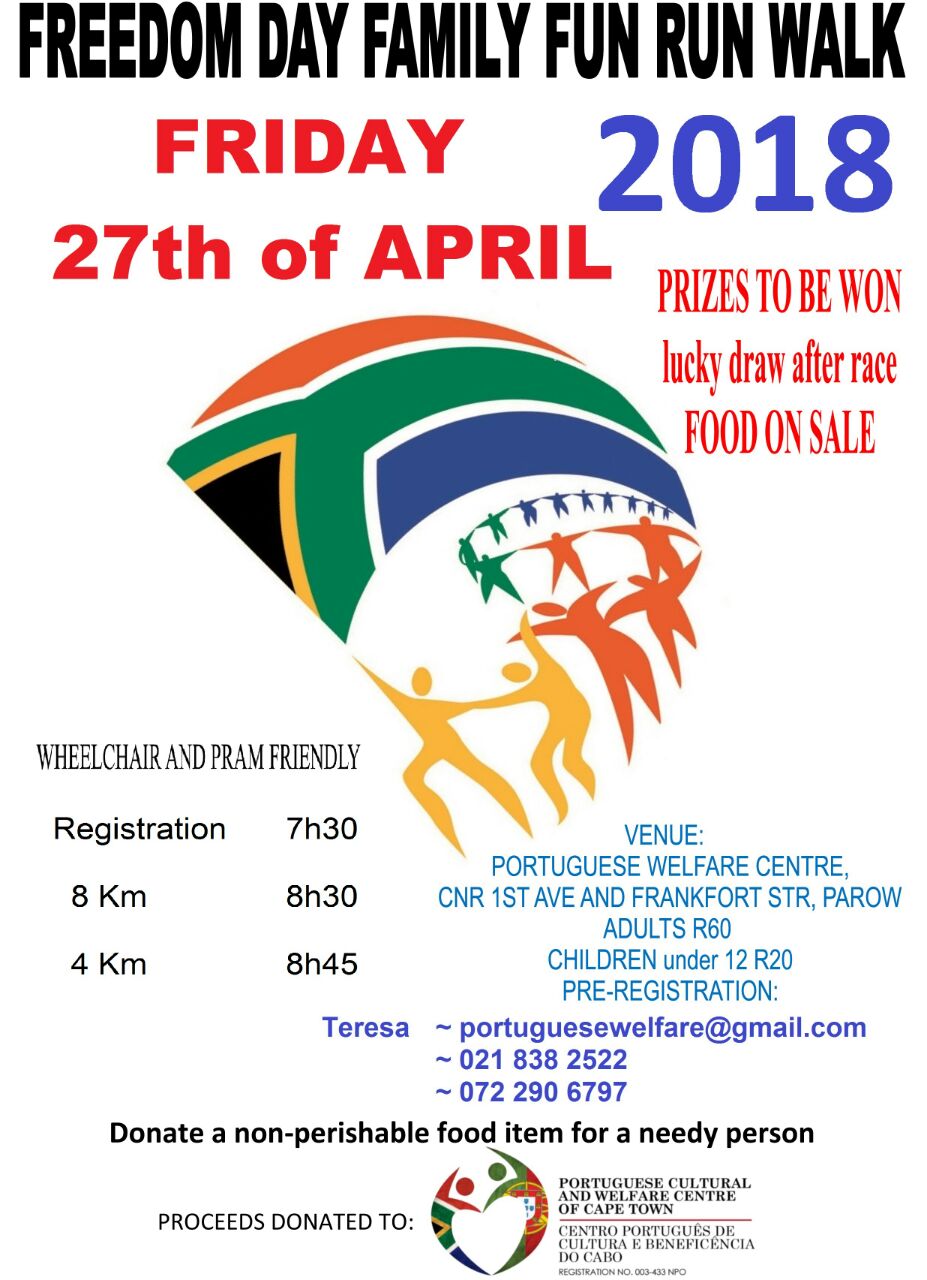 Women can process oxygen more quickly than men when they start to exercise, according to a new study from the University of Waterloo.

Quick oxygen uptake places less strain on the body’s cells and is an important measure of aerobic fitness.

The findings are contrary to the popular assumption that men’s bodies are more naturally athletic.

They don’t know why women have faster oxygen uptake (yet), but this could change the way we approach assessment and athletic training down the road.

The study was published in Applied Physiology, Nutrition, and Metabolism.