Read some interesting research from an American university on a blend of natural minerals and nutrients that improved the 5 km times of young female runners by almost a minute.

The women who took the supplement also saw improvements in the distance covered in 25 minutes on a stationary bike and a bench exercise. All of the changes were statistically significant and were not seen in the control group that took a placebo.

What caught my eye was the role these nutrients play in how cells work during exercise. Something that I have not seen emphasized in running.

It seems delivery worked well in capsule form and times dropped after a months’ use.

It is expected that the combination will also work well for vegetarian men and might benefit longer-distance running. 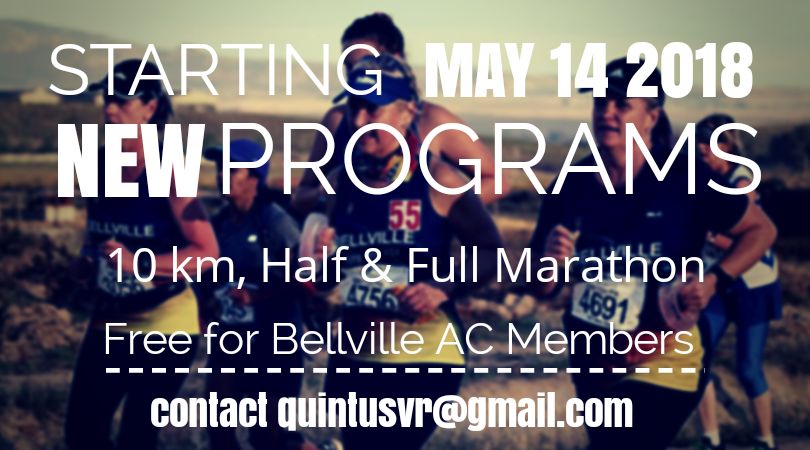 A new study from The Ohio State University Wexner Medical Center examines what may cause chronic back pain in runners and the exercises to help prevent it.

To examine the role of the superficial and deep core muscles, researchers used motion detection technology and force-measuring floor plates to estimate muscle movements during activity.

When your deep core is weak, your body is able to compensate in a way that allows you to essentially run lie normal. But that increases the load on your spine in a way that may lead to low back pain.

Experts say it’s common for even well-conditioned athletes to neglect their deep core, and there is a lot of misinformation online and in fitness magazines about core strength. Traditional ab exercises with a large range of motion, such as sit-ups or back extensions, will not give you the strong core needed to be a better runner.

Instead, Chaudhari says exercises such as planks that focus on stabilizing the core, especially on unstable surfaces, are what’s really going to make you a better runner.